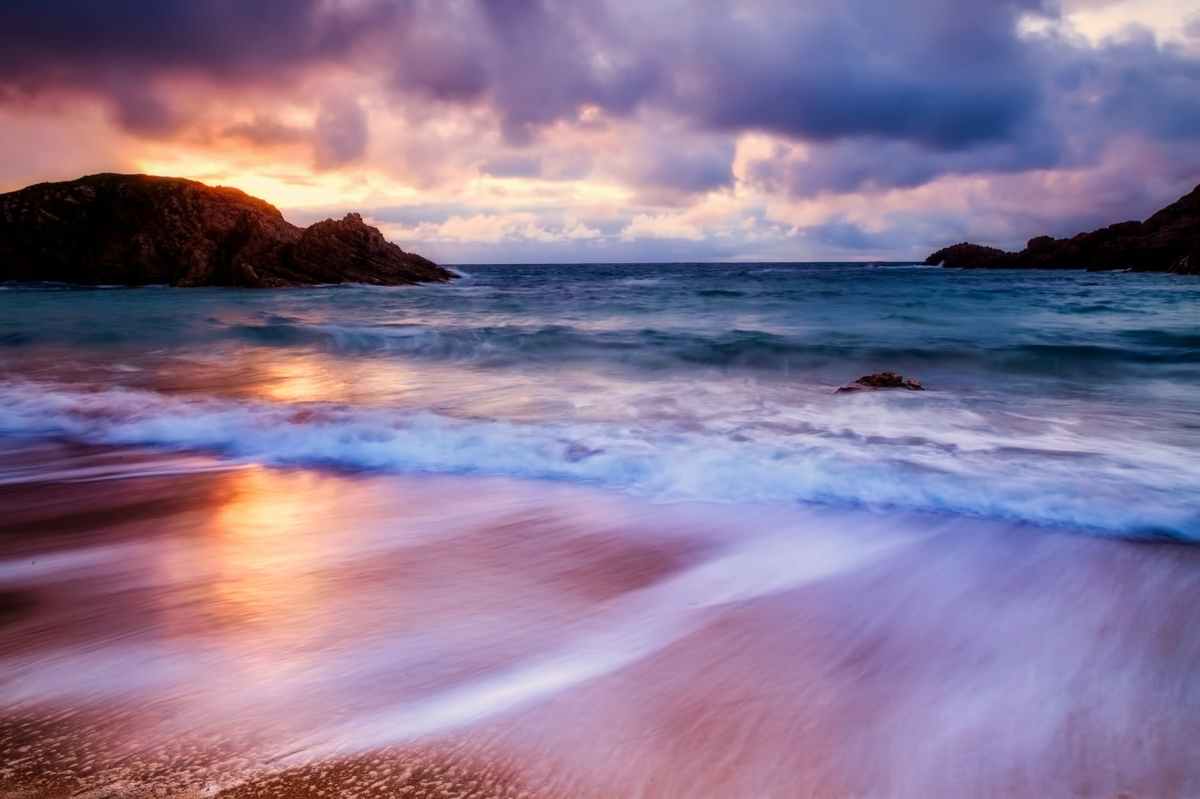 Everybody loves St. Patrick’s Day, but how many people really know about the real St. Patrick?  I thought I’d share with you what is known so that your holiday is a little more meaningful.

Patrick was born around 387 in Britain.  His father was a town councilor and his grandfather was a priest, but Patrick was not into God as a young man, in fact, he would later say that he “knew not the true God”.   In 405, at the age of 16, Patrick was captured in a raid by Irish pirates and made a slave.  During this difficult time in his life he turned to the faith he had learned about as a child and was able to bear up under the terrible strain of slavery.  He spent many hours in prayer as he watched over his master’s sheep, and after a dream encouraged him to escape, he did just that.  He successfully escaped roughly 200 miles to the shore and a British ship, which carried him back to his family and Britain.

In Britain Patrick pursued his new-found faith and became a priest, but never desired to return to Ireland, that is until he became burdened for the people that had once made him a slave.  Braving dangers and threats to his life, Patrick remained committed to his vision to see Ireland converted from paganism.  Eventually, the Irish king, Loegaire, was converted and baptized, and this success led to much of Ireland doing the same.

The legend of Patrick eliminating snakes from Ireland is false but serves as a metaphor for his success in eliminating the piracy and barbarism of pagan Ireland.  It has been argued in a New York Times bestselling book, in fact, that Patrick and the newly-converted Ireland saved civilization.

Patrick’s mission took him across Ireland and led him to plant many churches for the people of Ireland. Monuments still stand to this day commemorating his life.  I’ll leave you with a prayer attributed to St. Patrick, “St Patrick’s Breastplate”. These types of prayers would be written out by people and even put on shields born by soldiers and knights.

Thanks to the following online articles for the information contained in this article:

Someone who believes that Jesus is real and really there for you if you ask Him. If you don't want Him in your life it's because you don't know Him. View all posts by kwbanks